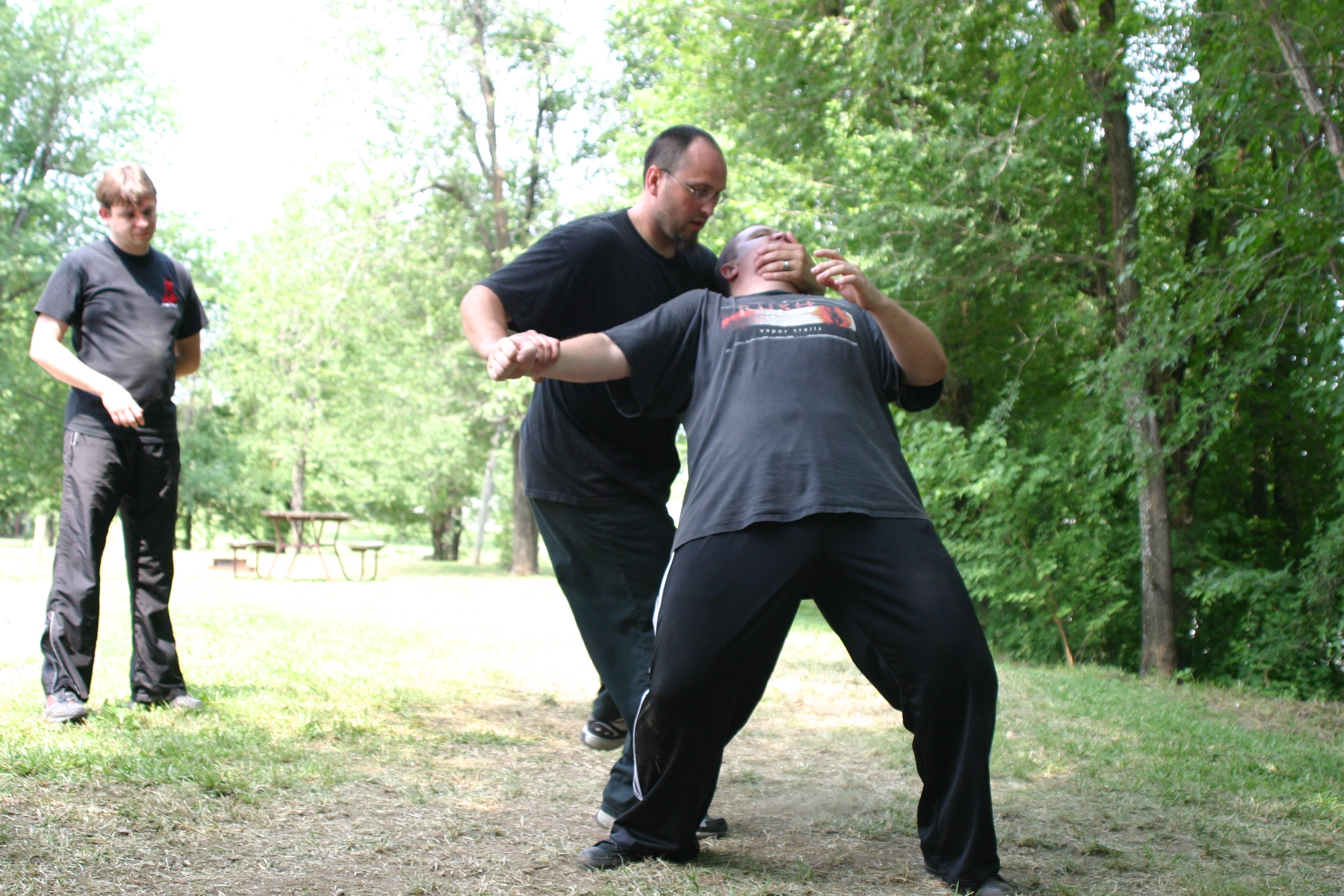 It’s a spectrum of Movement and responses over time.

Analytically combat is about dissecting time. And hopefully having the necessary tools to take advantage of opportunity across the spectrum. Personal Combat is about very quick slices of time where large format combat can take years.

The way that Silat Dirty Boxing (PSP) is designed is to address different slices of time.

Most of the time when people discuss combat it’s focused on responding to violent action. For example, if an attack comes, that attack is the start of the rhythm or beat.

In reality, the beat can be established through verbal and non-verbal communication or both. Through ranging and spatial control and through force of communication or even through silence and facial expressions.

Here are some of the “slices” of time and along with it some of the basic categories of we use to respond:

This could be sliced even further, and of course it’s still just a generalization but hopefully it gives you a sense of what’s happening for PSP and what you should be striving to understand.

The break down of the materials within the time slices also give you a sense of how you can be using the material as well as what purposes it serves. Most materials serve multiple purposes–particularly in the chaos of combat since it will most likely be an ebb and flow between defense and offense.

The timing is 100% in favor of the attacker.

The timing is mostly in favor of the attacker. You see it in just enough time to react with your hands or legs or ? to interrupt the attack.

The timing is slightly in favor of the attacker but you have enough time to get your feet and body moving so you don’t get hit. Perhaps they didn’t understand range or they telegraphed or they “target glanced” or some other tell. You may still counter attack but it will be on their rhythm and timing.

The timing is not in the favor of the attacker but they initiated the attack. Something gave them away that was tangible and you were able to process it and move with surety and clarity of motion to counter attack at their weak point. You have stolen their rhythm and made it yours.

The intent of the attacker is known but action has only just begun or only preparatory movements have occurred. You have completely disrupted their timing and intention with your attack. This is where I like to work best.

Hopefully this helps you on your journey.