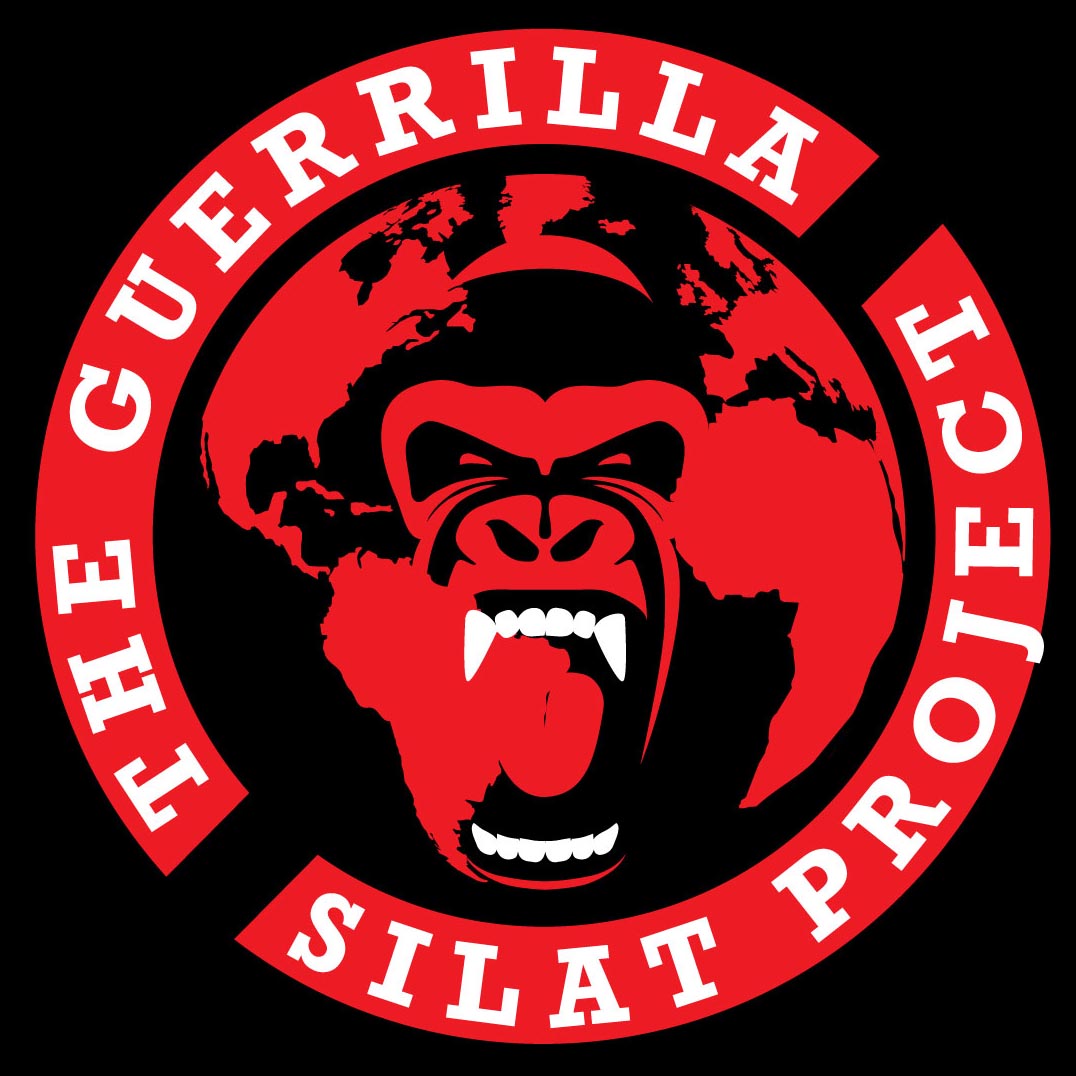 Guru Stark is as passionate about the fight against human trafficking as am I. We met through a mutual friend who referred me to him as someone who would be a brother in the fight against this cancer plaguing our world. Having lived in Ecuador now for three years and seen first-hand the blight of trafficking, I have been trying to build a program here to teach the trafficked to fight back. Ecuador is what is known as a source, transit, and destination country for those subjected to trafficking in persons. Specifically they are forced into prostitution and forced labor.

The majority of trafficking victims are women and children. They are trafficked within the country from border areas and the central highlands to city centers for commercial sexual exploitation. Ecuador is a destination country for Peruvian, Colombian, and Chinese women and girls in forced prostitution. Destitute populations are vulnerable and often pressured into servitude. Ecuador is also a transit country for Chinese nationals. They are smuggled to destinations elsewhere in the West these migrants are often trafficked.

I have brought in some big names in the martial arts on this project. No one has provided more support than Guru Stark. After long discussions about appropriate tools and tactics, he actually built an entire curriculum tailored specifically to the needs of victims. We tested the material on close to 100 school age boys and girls and they loved it.

“Learning self defense was very fun and super helpful [especially] for girls since most of us don’t know how to defend ourselves and it was a great experience in which I will like to participate again.” Said Abigail Deng

Verga Dura said ” I think these exercises are very useful to obtain a basic learning of how to protect ourselves. Thank you…”

This is the beginning of the end of this industry…